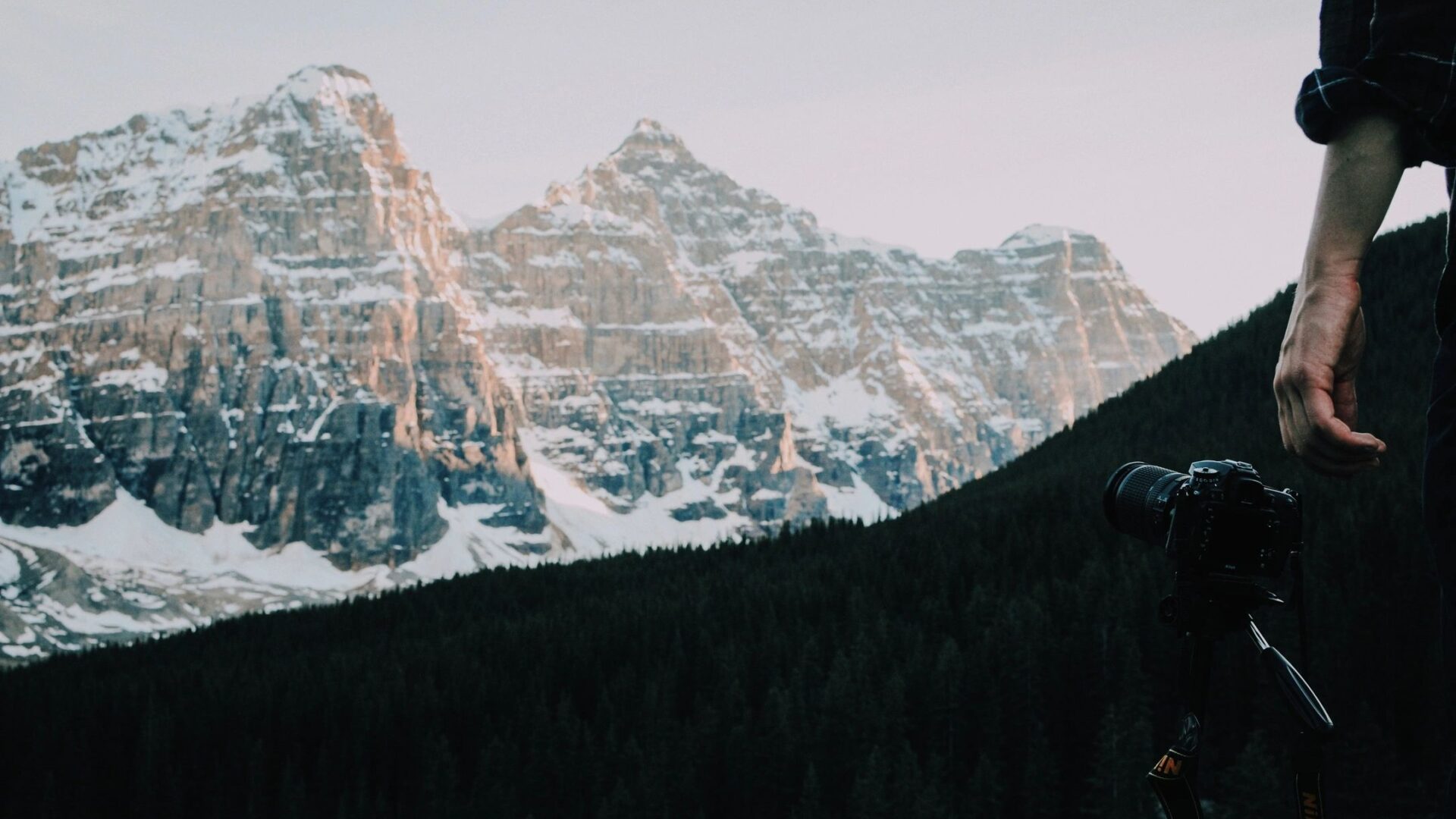 The Arts and the First Amendment: Freedom of the Press, Speech, Religion and Expression 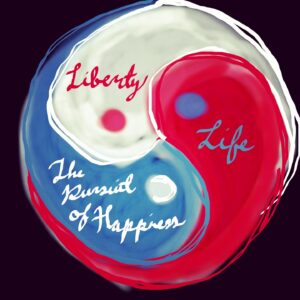 What does it mean to you? Often to people art is thought of in its most narrow, shallow sense: decorations on walls. Although many narrow the idea of art to strictly visually functional decor, the deepest fullest sense and human usage of the word is vast.

Considering the versatility of the modern arts industry, as creatives we must be aware of our constitutional protections and the threats against it. We have to identify ourselves as mutual allies in Fine Arts, Writing, Design, Music, Dance, Martial Arts, Athletics, Entertainment and Journalism and our public duty to critique , satire and hold public powers accountable; inspire better leadership; and provide empirical insight on the nature of our existence.

EXHIBITOR and the Broker’s Building Art Gallery Board

I never imagined taking on a leadership role in the arts.

As a kid in elementary school, my mind was just like any young boy of our time: wrapped up in video games, cartoons, comics, science fiction, fantasy andd ake-believe.

My History As an Artist

The first time I dabbled in art successfully was a crayon drawing I made for my mom in pre-school at San Miguel Elementary. I remember in vivid red, yellow, green and black I illustrated a picture of my mom, using the brown crayon for her skin tone. I looked at my teacher for approval and she complimented me on it and I felt absolutely affirmed. And she helped me write the rhyme to caption it on the white paper: “There’s a snail in my pail and my mother doesn’t know it.” That was my earliest memory of knowing I was good at art.

And it grew. I dabbled in a video game club in elementary school, inspired by my sister who created a babysitter’s club, based off of the book. After one of my favorite peer compliments from David Browarny in the fourth grade when I drew a gnarly devil picture, my best friend Dallas Kirk and I in the fifth grade began creating our own comic book (which I’ve revised several times and is still a current project).

My inspiration continued in middle school as I continued drawing and revised characters. One middle school summer I spent at the San Diego Museum of Art summer camp for youth, getting to illustrate inspirations based off of great works from around the world.

Tradition then carried on into high school where with great drive I took on my senior project in creating a comic book under the guidance of Billy Martinez of the Wildflower comic book. All along, I integrated my love of the art with understanding the formal academia behind it, writing one MLA paper on the censorship of comics for my junior paper, looking at the 1950s McCarthyis book turnings and destruction of the pulp publishing industry. I then reprised it my senior year with an exploration of the legitimacy of comics by analyzing the formal writings of greats like Will Eisner and Scott McCloud.

However, to my disappointment, I found that a collegiate track for becoming a comics professional was a bit far off and largely centered in the USA’s East Coast Megalopolis. So instead I declared Japanese language as my major and let art be my minor. It fortunately fueled me through a glorious study abroad at Osaka University of Arts where in my free time I picked up fine art modeling that grew into a mini-career in its own right.

In my maturity and after exploring my talent for modeling as featured in GQ Japan Online, Rage Magazine, Mascular Magazine and the Favorite Hunks blog, I realized I had gained enough experience to provide guidance for others. In addition, my rank as a 2nd degree black belt in Tang Soo Do helped me realize I had some qualifications to validate my knowledge as well not only as an artist but as a performance artist.