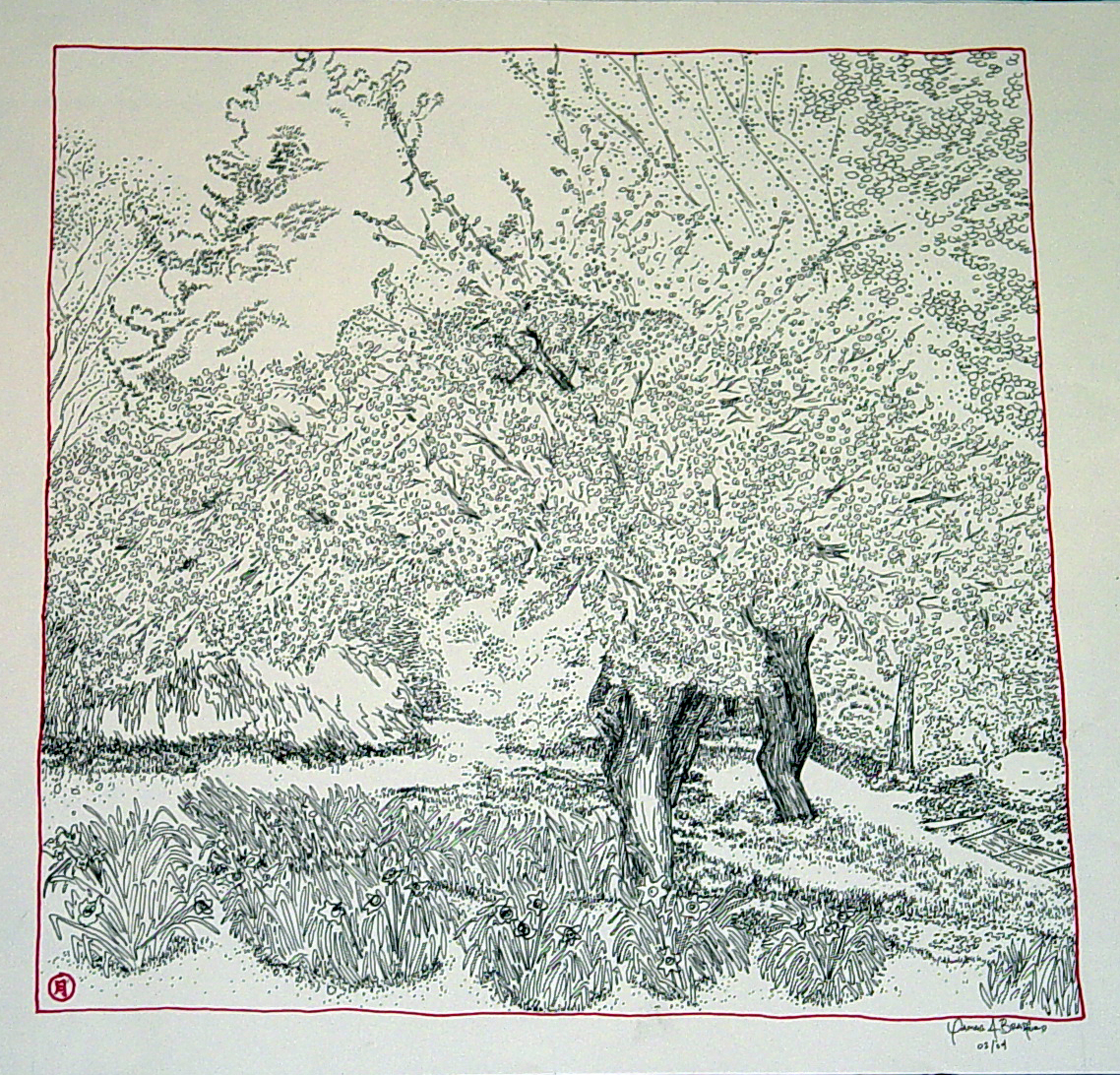 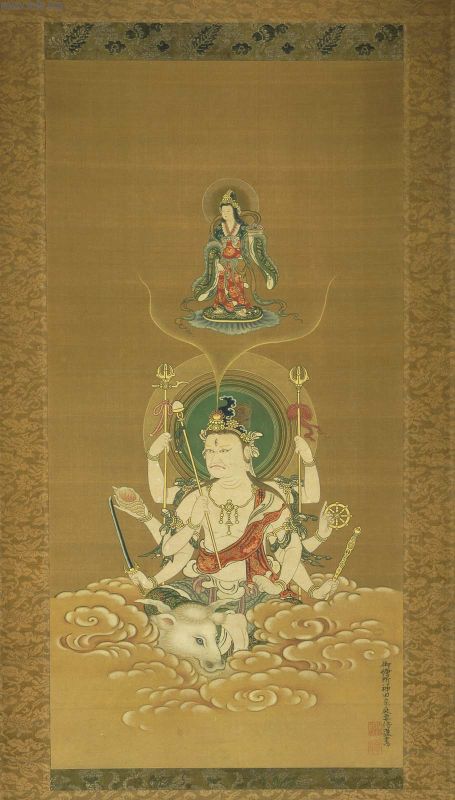 “There are, O monks, these three feelings: pleasant feelings, painful feelings, and neither-painful-nor-pleasant feelings.” A disciple of the Buddha, mindful, clearly comprehending, with his mind collected, he knows the feelings [1] and their origin, [2] knows whereby they cease [3] and knows the path that to the ending of feelings lead. [4] And when the end of feelings he has reached,
such a monk, his thirsting quenched, attains Nibbána.”[5]

–Samádhi Sutta, Concentration Translated from the Pali by Nyanaponika Thera

Gekkyoudou (月教道) is a martial arts approach I have formulated over my years of training as a child, initially in the Korean martial art, Tang Soo Do (唐手道)・ Soo Bahk Do（手搏道)・Moo Duk Kwan (武徳館). In studying Korean martial arts, an understanding and scholarly apptitude becomes central. And even in testing for your black belt (dan) the Soo Bahk Do Federation requires the study of the text written by its Grand Master Hwang Kee in order to pass and make rank. Perhaps in these early experiences, I was already being prepared to become a scholar in Asian linguistics… Nonetheless, in my development of my own martial arts aesthetic, I too delved into etymology and nomenclature to identify the uniqueness of my disciplinary approach.

Gekkyoudou comes from the combination of three Chinese characters (kanji in Japanese or hanja in Korean).

It is important to note that China has been and continues to be somewhat a Rome of the Eastern Eurasian continent. Although there have been recent conflicts like both England and Japan’s domination at the turn of the century, these are tiny skirmishes and inconveniences to a thousands of year old civilization that dictated international economic exchanges like the Silk Road;survived the phenomenon of political tyrants like Genghis Khan; created the prototypes of basic technologies like pasta noodles, paper, etc.

Although recent political dramas such as former Imperial Japan’s wartime aggression or communist expulsion of Tibetan clergy are dire, the human resource dynamics of China will always continue to flux between both resilience and reform. A like any creative observer or military strategist, those of us who are apt will anticipate and move with the flow of the dragon as not to be consumed by it. Familiarity with Asian languages is the first point–even as a martial artist.

What Separates the Way of the Moon form Other Martial Arts?

An important principle in aesthetics–a field of study that martial arts, performance, music and various arts fit into–is “Never draw a picture from another picture; You’ll only achieve a copy”. This martial art is an original melding that includes its  own approach to epistemology, vocabulary and philosophy, combining international influences into something original and a masterpiece in itself of my life’s workings and meaning. In many ways it will be my ultimate work of art.